Down Another Drug |My Clean Cutting Board

Posted by My Clean Cutting Board on July 29, 2015 in inspiration, Lupus, Personal |2 Comments 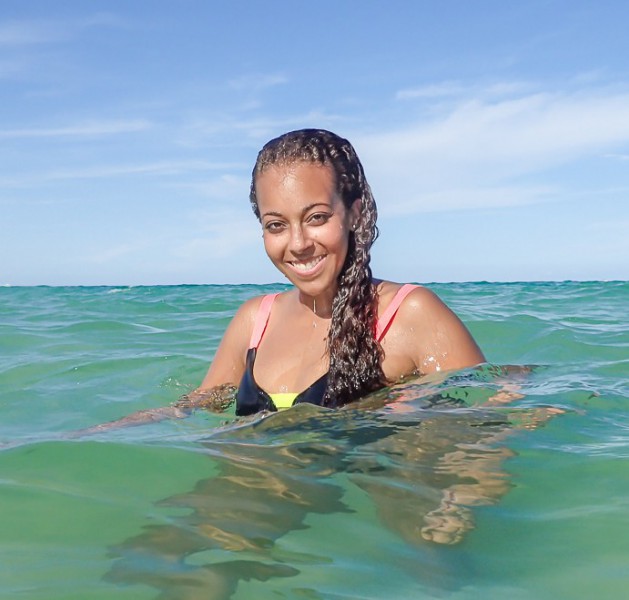 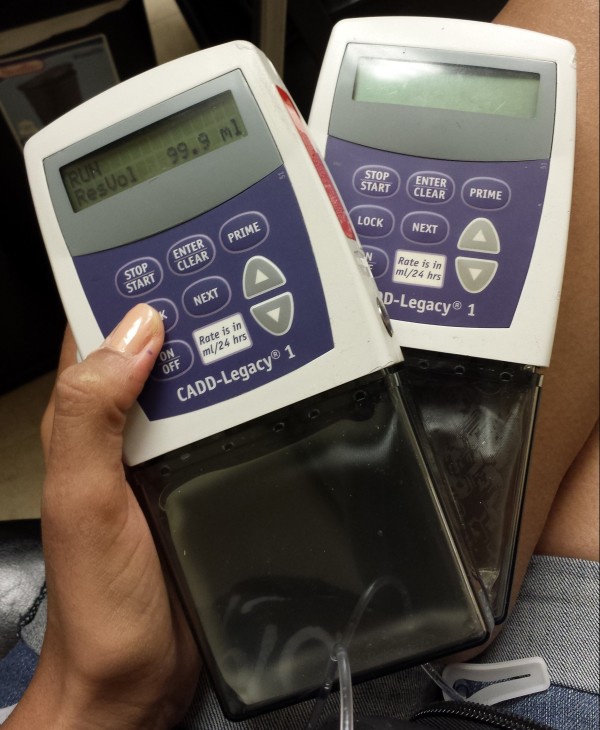 If you follow me on Instagram you know I’ve been on an intravenous drug for a few years. You’d also know that I JUST GOT OFF OF IT! Yes!! In 4 years I came off a drug that my doctor said I would be on me for at least 18. I asked at every appointment if I could get tested to see if I could get off it. He always shut me down. Sometimes he would do it in a mean way that made me cry. And he always said I would die. Even that didn’t stop me from asking again and again. So this time in April, I asked again. I don’t know if it was the fact that his daughter was there that day, that my husband went with me,  or if he was just in a better mood than usual. But he said YES! He all of a sudden thought it was a good idea to get tested. WHAT??!! Really?!?! What an awesome feeling. After years of hoping to be off of it, I could be close to my dream. 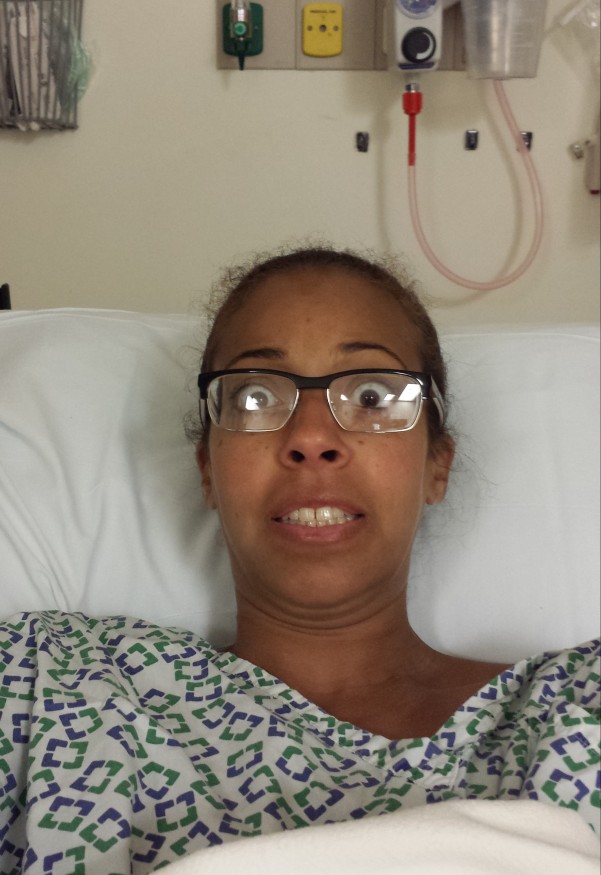 In order to even qualify, I’d have to get something called a right heart catheterization. It’s where they insert a tube from my neck to my heart to measure the pressures. I was terrified as I usually am. But I realized that I was always scared because I knew the results were horrible. Once I realized that this time would definitely be different, I relaxed and was unfazed by the fact that there was a tube moving around in my chest. Well, let me tell you, the results were A.maz.ing! It was way above the normal range. I left there so excited. I was so close to reaching one of my goals. 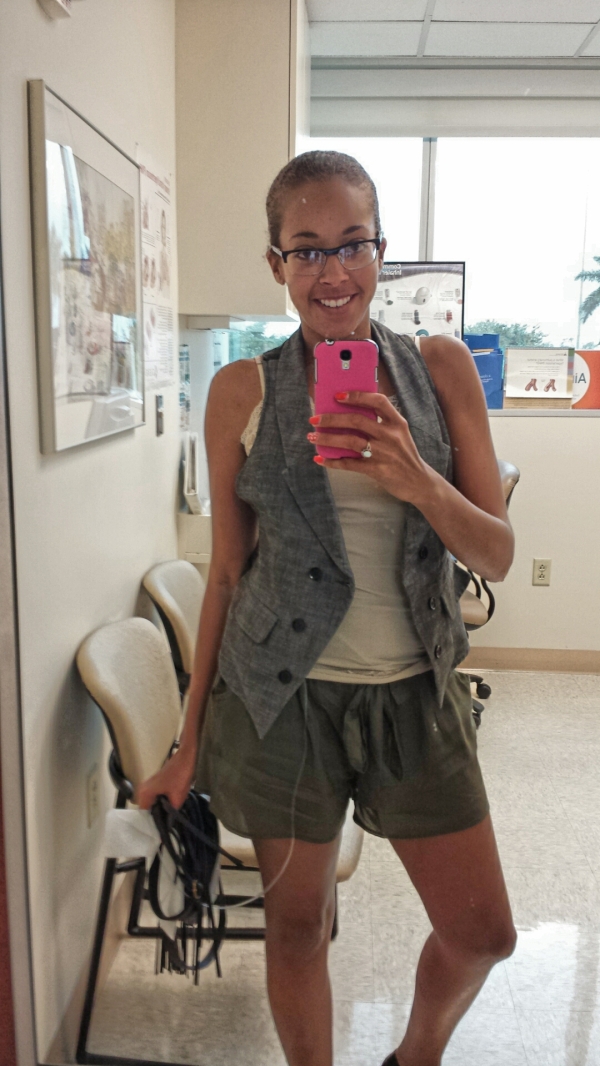 I didn’t mention anything on social media and tried to keep it a secret from everyone except  my prayer warriors. When I got the call to make the appointment to remove the machine, I prepared at home. I had to get someone to watch my 3 foster babies while I was in the hospital for the week. My mother-in-law came to watch the youngest two and my oldest went to stay with his biological mom. It was perfect timing for her visitations to be increasing just as this was happening. One could call it a miracle. I stayed in I.C.U. while they switched me from the iv drug to a pill form because they needed to monitor me a little more than usual. I did remarkably well with the switch. I got no side effects and I stayed healthy on the dose I was given. My friends were in the room when my nurse came to take me off the drug. We celebrated together. It felt amazing and I danced. 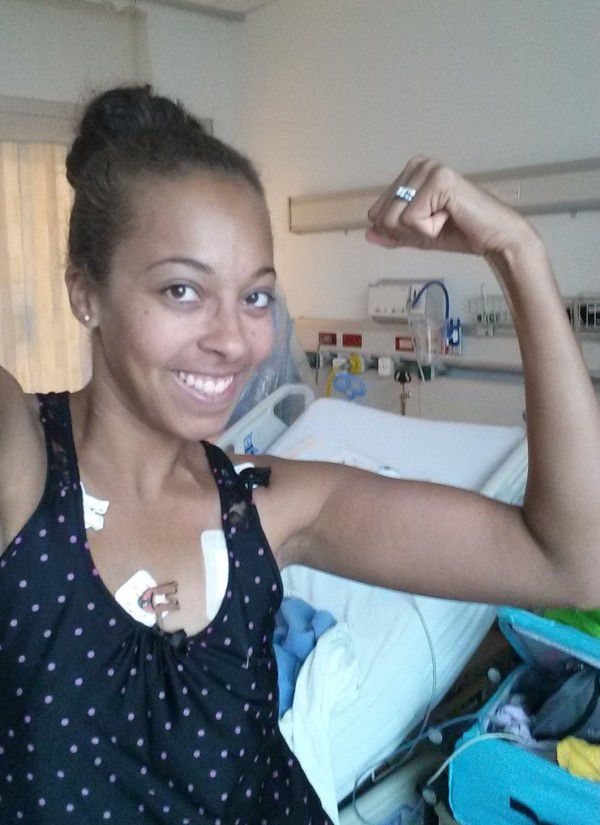 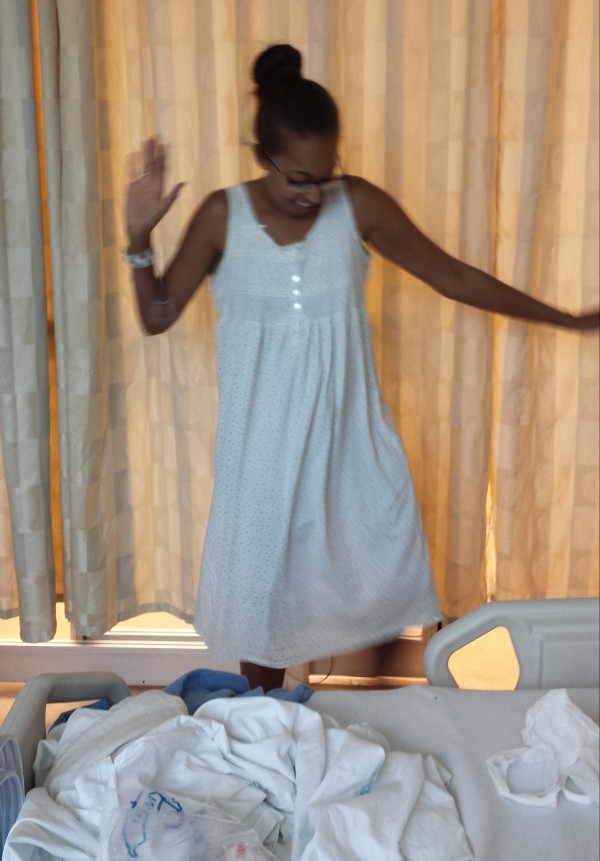 I have now been off of Veletri for a little over a month. I feel great. It took a few weeks to get used to going to the bathroom or getting up from a chair without having to grab a bag. My symptoms feel almost the same as when I was on Veletri, which were non-existent. The difference…? I am FREE!!!! 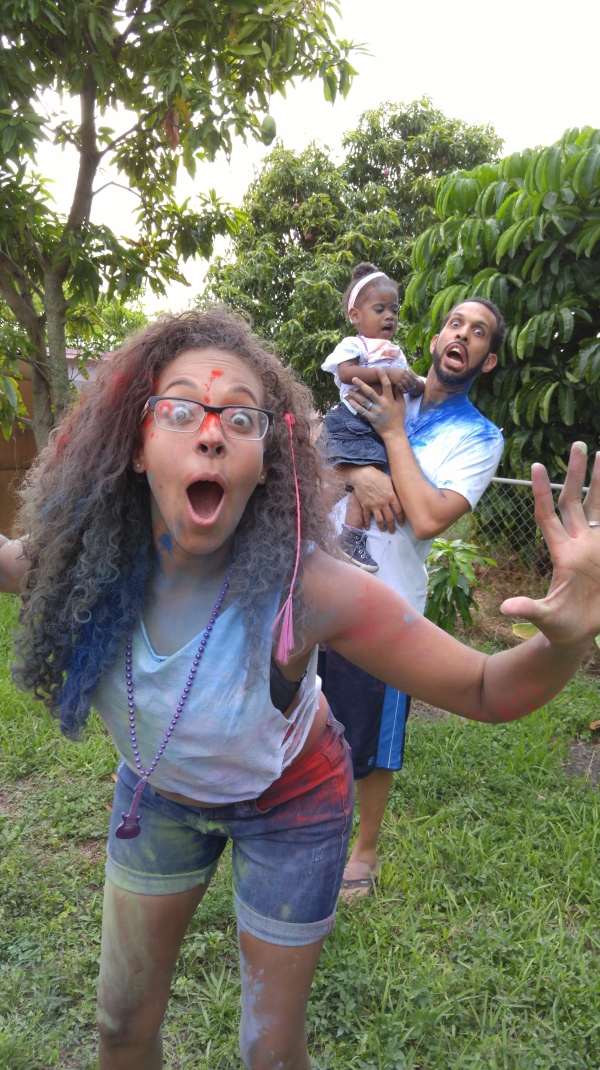 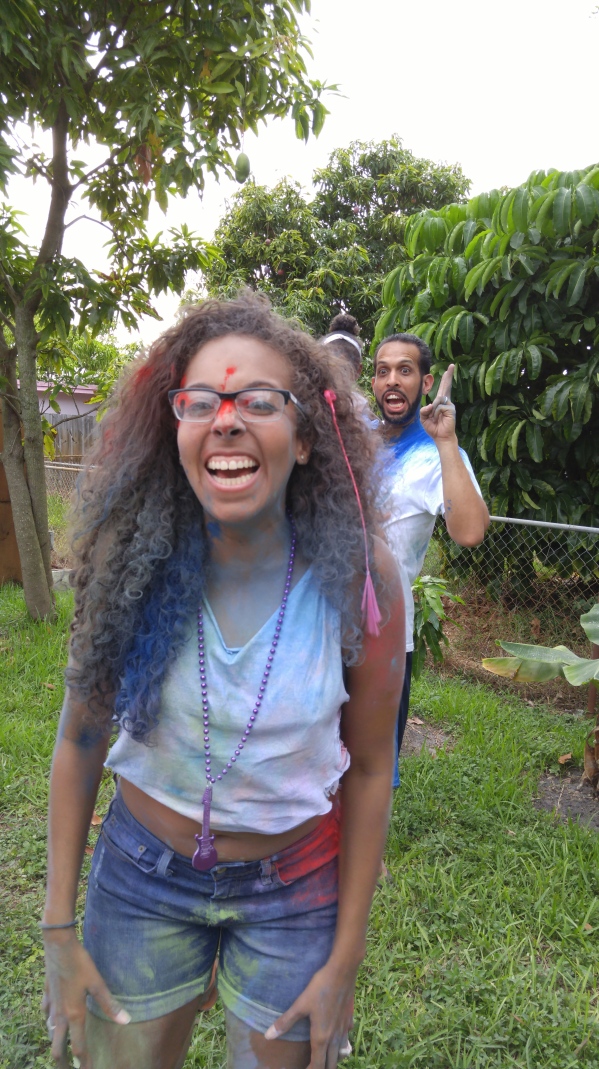 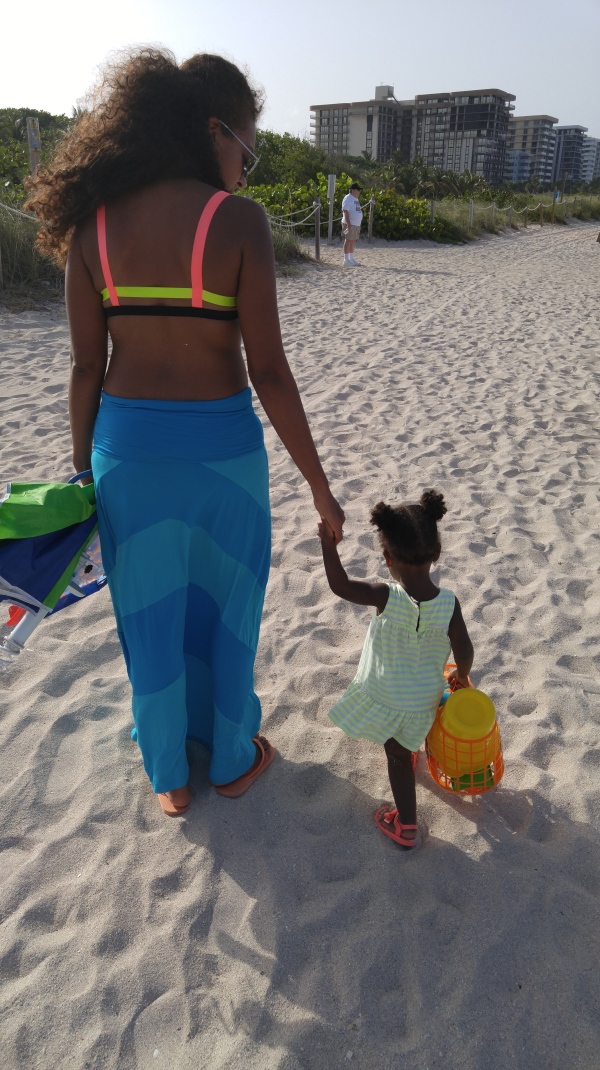 That medication allowed me to live another day when I didn’t think I would make it. But I must say, it feels good to have found another option. This would probably not have been possible had I not changed my lifestyle completely. I started choosing better foods in 2012 and have been here ever since. But it’s never too late to start. And your start doesn’t have to be complicated. I hope to make it a little easier for you to start eating better. I just started periscoping* and will have live Q&As and mini-webinars. I can’t wait to help more people hit their health goals. Follow me. Let’s eat clean! 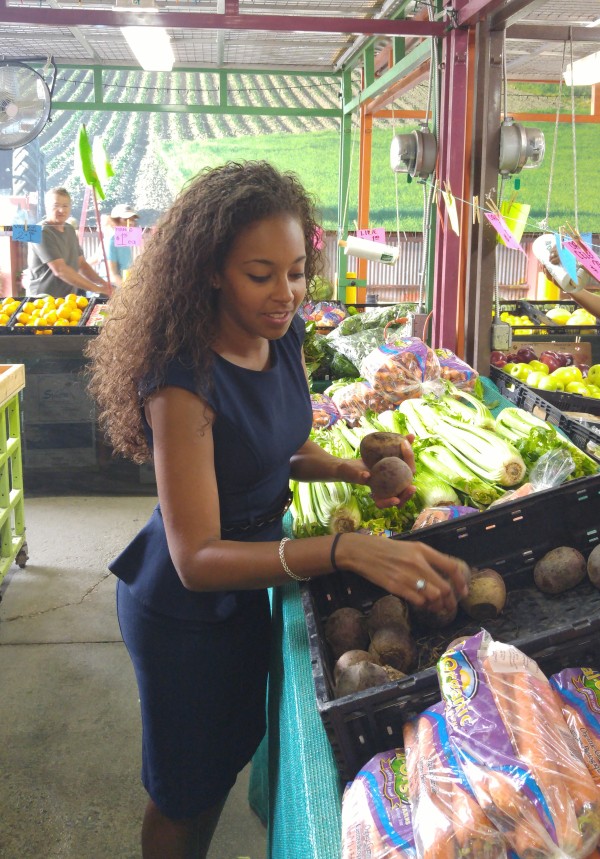 *If you’re unfamiliar with Periscope. It’s a live stream video broadcast you can share tidbits on your life with others around the world. My name is @Janeris on periscope.